Give today Give monthly
12 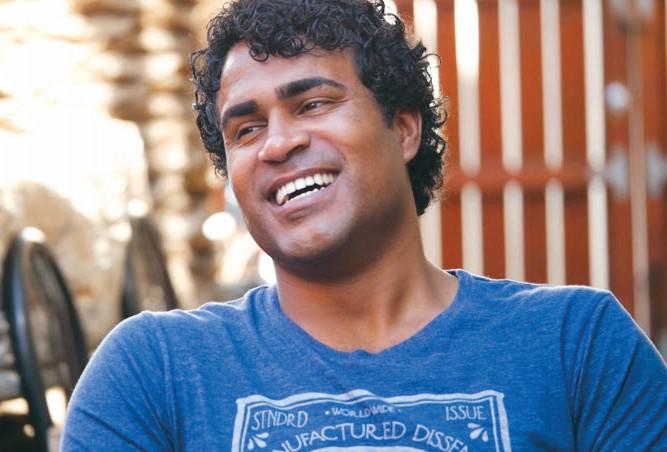 This place is helping me become independent. I can relate to a lot of the other veterans here. I'm working on managing my PTSD, other issues, and doing a lot of processing, cognitive behavioral therapy, which really helps me survive in the real world.

Coming back from Iraq in 2008, I had a lot of anxiety from what I witnessed there. I wasn't quick to process those situations at all. I turned to alcohol. After getting out of the military in 2010, I turned to drugs three weeks later. It stunted my ability to grow. I couldn't deal with reality because of my experiences in Iraq. Remembering everything was so painful to deal with, so alcohol and drugs took me out of reality. But the substance abuse led to a whole other set of issues. It may have alleviated the pain, but it also caused me to become self-destructive. While in the military, I know now I was a certified alcoholic.

Thank God, I had a good command that understood what I was going through, but I was still unable to connect with anyone. It seemed to me that others weren't struggling and having as much difficulty handling everything. I became suicidal. I was reckless. I was dangerous not only to myself, but to everyone around me for those three years.

Looking back on it, I don't even feel like that was me. I can't even fathom doing those things now. I could have died. I didn't feel equipped to deal with combat situations. I didn't feel safe. It's hard when you don't trust the people around you to have your back. Feeling like a number…expendable…losing friends and moving on with the mission, putting the death and grief on the back burner—it was really hard. I just couldn't get past the grief when I got back.

Coming to this program at Volunteers of America has helped me so much. Now, I can relate to people, relate to other veterans that feel the same way I feel. At one time, we felt like no one understood us, but being here and processing those situations, we see that we share a lot of the same things. We have similar trust issues, combat issues, nightmares, disassociating from reality, and not wanting to be in reality.

Remembering the loss of friends in combat, losing family members because of my drug abuse, I felt like I amounted to nothing. But here at Volunteers of America, I matter. The staff is great. They really care about all of us. And we need that. They make me feel like I deserve a life, a roof over my head. They really understand where we are coming from.

Next Chapter "We went through a very hard and long 2 years homeless."